On Thursday 26th April St. John Rigby footballers proudly represented the school in a Year 5 football tournament; the depth of talent in the year group meant that the school was able to enter two teams in the tournament. The teams showed phenomenal effort throughout the tournament and managed to place 2nd and 3rd out of 14 local schools. Throughout the day our teams shrugged off very capable opponents achieving score lines (that were reminiscent of Liverpool's European ventures but without the defensive frailties!) of 4/5-0. Our teams displayed great resilience and determination within the group stages and met one another in the semifinals, the game was end to end and both goalkeepers put in exemplary, "DeGea-like" performances. Unlike DeGea, our goalies had more sensible hair. 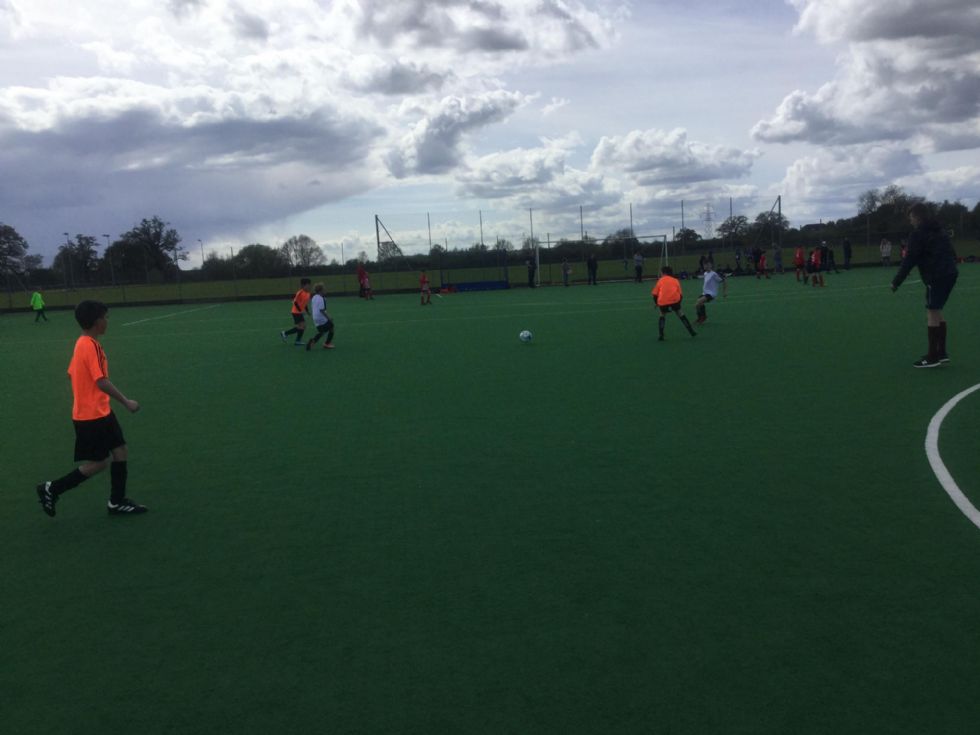 The two SJR teams actually played each other for a slot in the final. Having made the final the team held off the winners until the last couple of minutes of extra time. where a cruel deflected shot unfortunately managed to creep into the bottom corner. It was reminiscent of the kind of heartbreak moment that Gary Mabbutt suffered in 1987 for Spurs in the FA Cup Final against Coventry City. Despite this for the last 2 minutes of extra time the boys piled on the pressure peppering the crossbar and post, but they just failed to secure that all-important equaliser. It was a devastating loss but our players showed the characters they are and congratulated the other team. The teams spirit remained optimistic with the boys saying to their coaches,  "we will return next year and win". Thanks to all of our teaching assistants who came along and supported. Great fun.                                  Mr. A Gristock 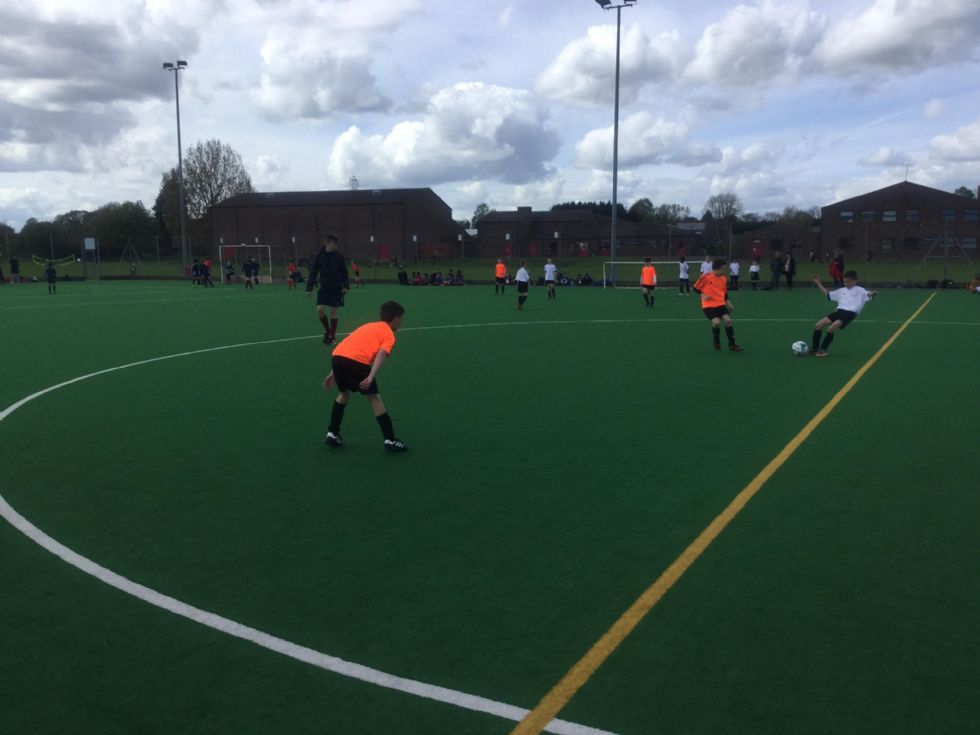